Resources in our Library

Oliver is our Library Catalogue. It is a one-stop-shop for all your information needs. It lists a range of information sources including books, over 6000 specially chosen websites, documents and audio-visual resources. Click image above 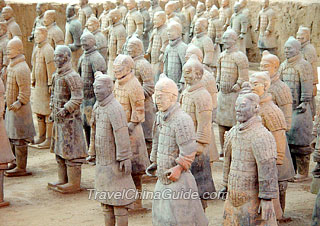 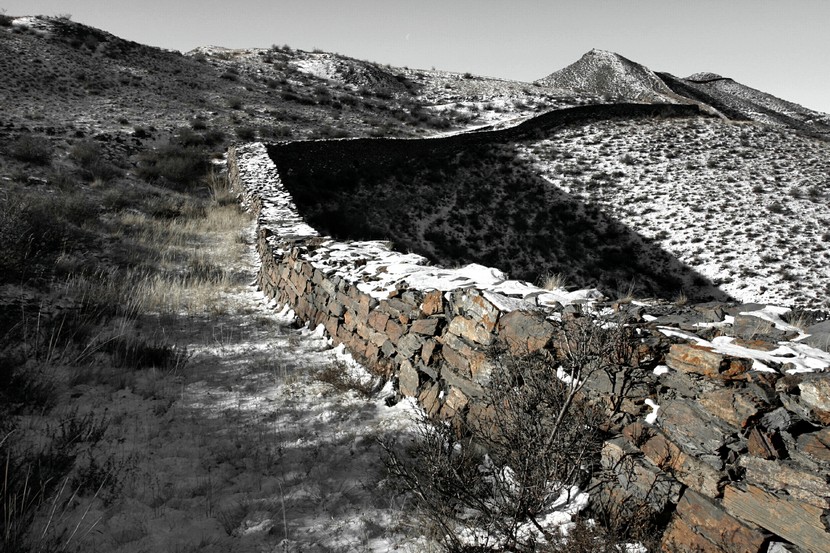 The social hierarchy in Ancient China was paramount. Emperors, government officials, nobles, peasants, merchants and slaves all had their role to play within Chinese society. This clip collection looks at each of these key groups, examining their daily life and the role law and religion played throughout society.

Located in Southeast Asia along the coastline of the Pacific Ocean, China is the world's third largest country, after Russia and Canada. With an area of 9.6 million square kilometers and a coastline of 18,000 kilometers, its shape on the map is like a rooster.

Access the Encyclopaedia Britannica online, which provides high-quality and reliable information on an expanding range of topics. Includes images, videos, and primary sources.

A searchable online database with thousands of teacher-reviewed, approved and annotated web sites.

It is important to always acknowledge the work of others.

When you conduct research and gather information, make sure you keep a record of your sources to include in a bibliography or reference list. At Scots All Saints we use the Harvard system of referencing.

For help to create a bibliography using the Harvard system, check the Scots All Saints Referencing Guide available in the library or use the Online Referencing tool below.