Kid friendly encyclopedia with facts about the journey, food and drink, supplies, arrival in Australia. 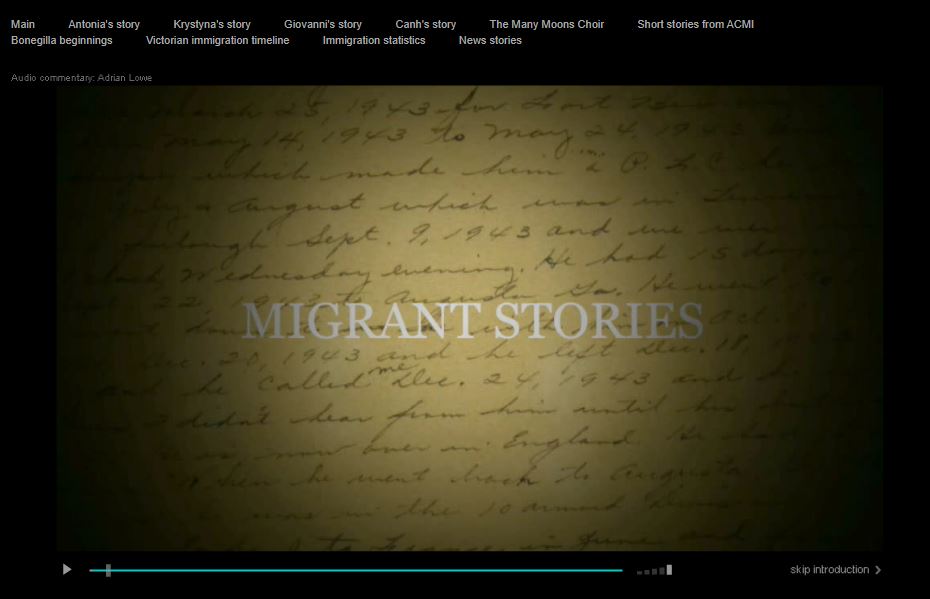 Stories of people who migrated to Australia. 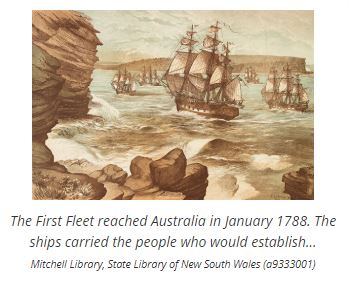 This Britannica article has information on immigration to Australia from the First Fleet, Germany, china, United States South-East Asia and Japan. it also includes immigration details of the 20th and 21st Century as well as the White Australia Policy. Images and videos are embedded. 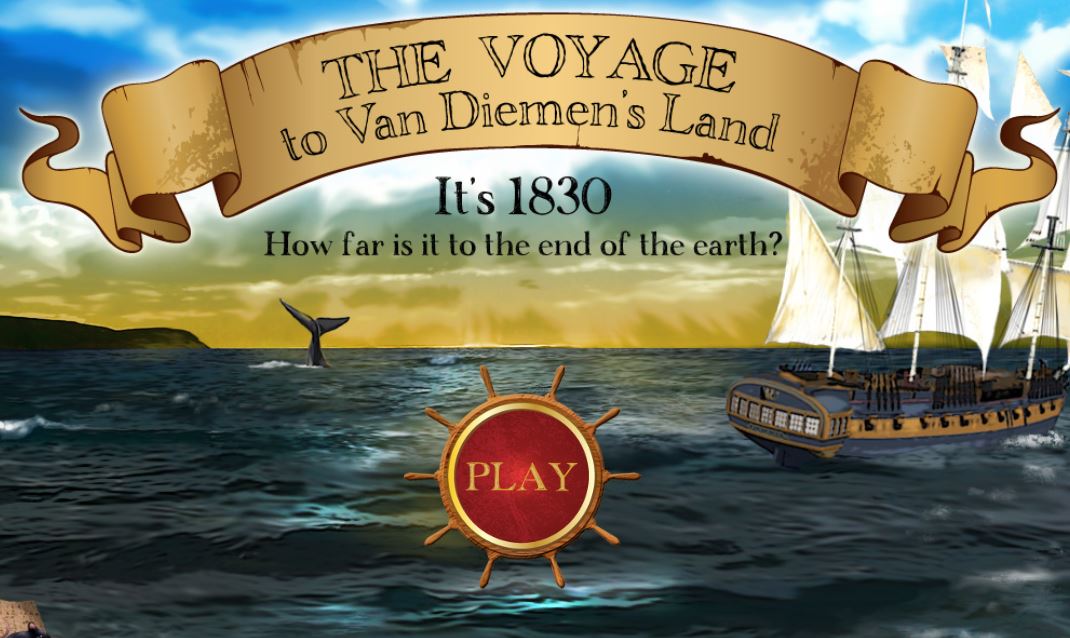 Play the online interactive game based on real convict voyages. Players must make decisions, solve problems and deal with conflicts on a perilous journey across the globe.